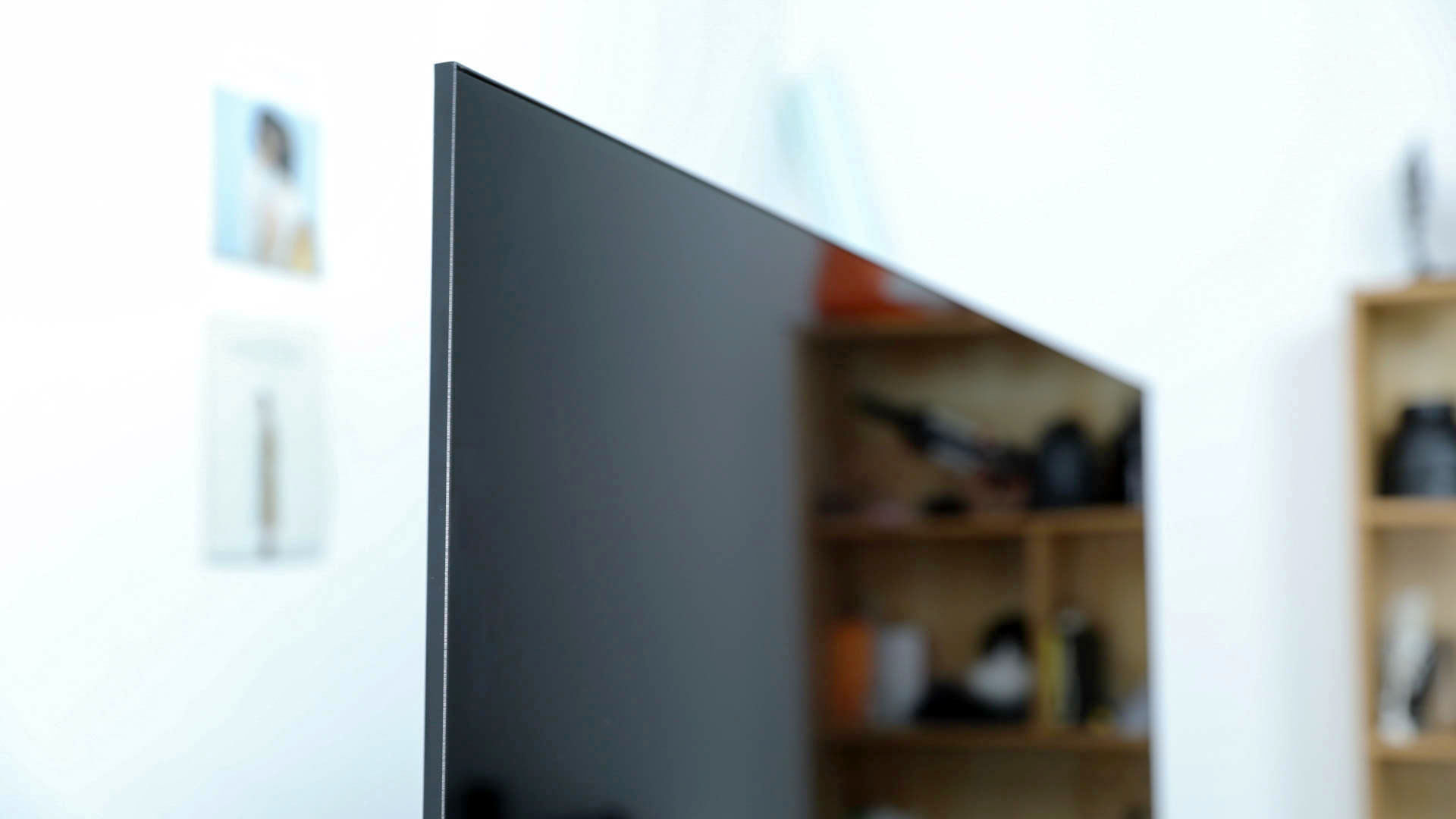 Chen Yanshun, chairman of BOE, once said publicly，OLED It is one of the future development directions of semiconductor display，The company is keeping LCD Based on global leadership，In recent years, efforts have been made to improve investment flexibility OLED Production line and mass production and shipment。

according to the understanding of，BOE is already an apple Apple Watch OLED Supplier of display screen，stay iPhone aspect，BOE Yu 2020 It entered the apple panel supply chain for the first time at the end of the year。Relevant data display，2021 In the first half of 2014, BOE iPhone12 Supplied about 600 Ten thousand yuan OLED panel。And now，iPhone13 aspect，BOE is also in small supply OLED panel。

future，B12 The factory is in the third stage（2022 From the second half of 2014 to 2023 Beginning of the year）Full postpartum，Monthly production capacity will reach 4.8 Wan Pian Liu Dai OLED Base plate（1500x1850mm）。B12 Full production will also promote BOE to surpass Samsung，Leap to the sixth generation of flexible OLED The largest manufacturer of panel，That is, the monthly production reaches 14.4 Wan Pian。 SonyX95KTime to market exposure Sony or in3

2021In, the shipment volume of laser projec

Issued by the State Council：support5G、A

When Beitou screen is put on the shelf, the