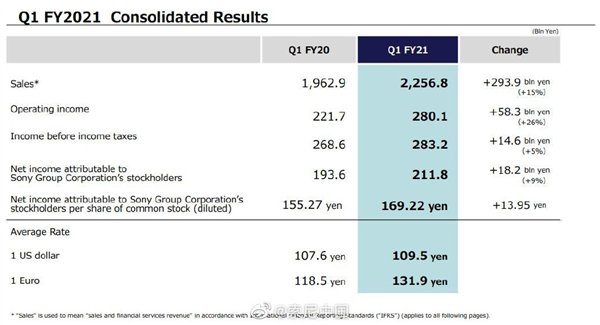 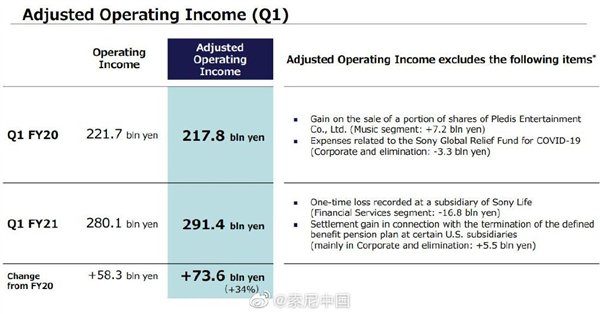 Sony TV system update announcement: X900H and other models can be upgraded to Android 10 Sony will launch a black version of the PS5 console: it will be available as soon as early 2022